On September 1, 2016, Canadian canola producers prepared themselves for new dockage restrictions placed by China on exported canola. Dockage refers to the readily removable foreign material that is removed from grain in the cleaning process. Previously, dockage limits allowed a max of 2.5 percent foreign material. Canadian canola producers received word that China would only allow a maximum dockage of 1%. What spurred this change? The ‘presence’ of Blackleg, a serious disease found in canola, primarily caused by a fungus, Leptosphaeria maculands, and contributes to significant yield loss in canola varieties. The fungus overwinters on infected canola stubble, creating spores which are the source of the pathogen. In the spring, the spores become airborne causing a widespread infection for those who have imported contaminated canola.

Is this the first time restrictions have been brought upon Canadian canola producers? No, back in 2009, China imposed restrictions on Canadian canola over concerns of imports testing positive for blackleg. However, research in conjunction with China has shown no credible scientific link between dockage and the spreading of blackleg disease. Chinese authorities will be sending scientists to Canada in the coming months to assess the blackleg risk. The Chinese government was concerned over the possibility of importing Canadian canola with blackleg which could later end up in China’s fields and spread the disease throughout crops. The Canada West Foundation concluded that the risk of blackleg spreading across China’s production is minimal since imported canola is processed in plants rather than for crop production. Canadian canola exporters have seen firsthand how the regulations of dockage can affect the industry. So, what does it mean this time around for producers?

What does the regulation mean?

China by tightening the dockage restrictions logically will affect Canadian producers in a negative way. One of the most looming effects will be on canola farm income across Western Canada. Under the dockage requirements brought in, terminals will have to clean canola to the one percent specification which will cost the farmer more, therefore reducing the price paid to farmers. The Western Producer noted, “if canola is trading at $460 per tonne and dockage is reduced by 1%, traders will add $4.60 per tonne to the price to make up for lost dockage”.

An agreement is reached

On September 22, 2016, China agreed to a deal. The initial dispute was set in place to create restrictions on the $2.6-billion-dollar market for Canada. The deal that was reached will allow canola exports to continue through to 2020 under 2.5% dockage. The research will be continuous to investigate the link between dockage and the transmission risk of blackleg throughout the new agreement. With this deal being reached in late September, it is safe to say producers across Canada can breathe a sigh of relief and hope this will be the last of disputes against our Canadian canola. 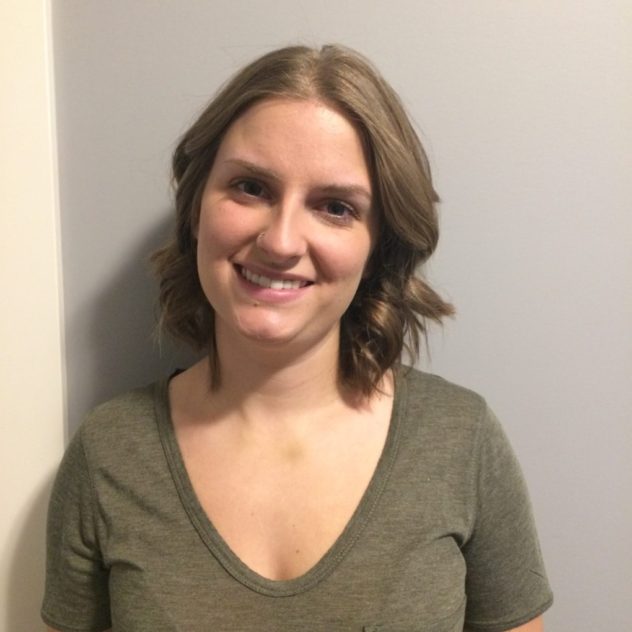 Kalene Kammer is in her second year of Agribusiness at the University of Saskatchewan. Born and raised in Rosetown, Saskatchewan, although not from a farm, she enjoys all things agriculture and being a voice for the industry. Kalene’s goal after university is to be employed on the business or marketing side of Agriculture.