With the federal government’s announcement last fall of a implementing a carbon tax across the country, many people are still worried about how it will affect the agriculture sector. The plan is to set a minimum floor price on carbon at $10 a tonne starting in 2018, increasing each year by $10 until 2022 when the price reaches $50 a tonne. At $50 per tonne of carbon would raise prices of gas at the pumps by 11 cents.

There has been a lot of backlash since Prime Minister Trudeau announced this plan, and rightly so. The federal government hopes that this plan will reduce the countries carbon emissions. Which, don’t get me wrong, is an issue. However, they are not taking into account the economic losses that could be suffered by industries such as in the agriculture industry, if a carbon tax is imposed

Taxing a necessary good of agriculture

With fuel being an expense that farmers are very dependent upon, a carbon tax on fuel will make it even harder to be profitable in the business of farming. Anyone familiar with agriculture knows that a large portion of what farmers do relies on machinery, such as tractors and combines. Now it doesn’t take a genius to figure out what these machines run on, carbon-based fuel. The whole point of this carbon tax is to provide an incentive to people to emit less carbon. Which does not apply to farmers if the tax is imposed on agricultural fuel use. Farmers simply cannot stop using fuel because the price of it has been raised.

Because of already high input costs that are required to be a successful and productive producer, farmers make low margins off their crops. A carbon tax will not only increase fuel bills, but could also increase the prices of fertilizer, seed, chemicals, and parts for machines. The businesses that produce inputs will also have to pay the carbon tax through various costs of production and their own fuel costs, they are more than likely to increase the prices of their products. If farmer inputs increase with a carbon tax, consumers’ food prices will increase as well.

What can you do?

Today our voice is our most powerful tool we have to use to fight for our well-being as members of the agriculture industry. This is why I encourage everyone to sign a petition against carbon tax that the federal government is trying to put in place. 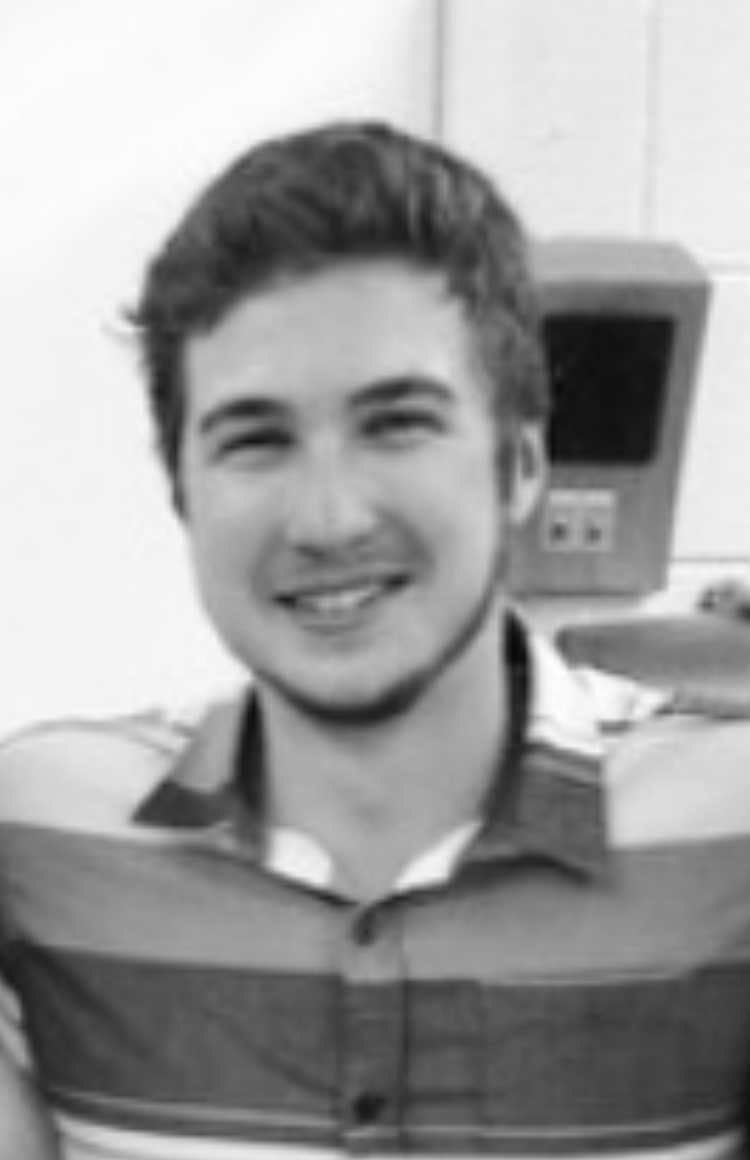 Brady grew up on a farm south of Ceylon, Saskatchewan, where his family farms on 5800 acres of cropland. He is currently completing his third year of the Agribusiness degree program from the Department of Agricultural & Resource Economics. After school Brady he hopes work full time in sales at an Ag retail or chemical/fertilizer company. Brady also plans to stay involved in the family farm.