Noxious weeds significantly affect the value, or intended use, of field and crop products1. These weeds have extremely aggressive spread and displace native and desirable plant species, reducing the value and productivity of infested areas. An estimated $2.2 billion2 is expended each year on invasive plant species in the Canadian agriculture industry.

Alberta3 and Saskatchewan4 both have Weed Control Acts outlining noxious weed designation and control procedures. Weed Inspectors are the official enforcers of this legislation; their duties and responsibilities are described in the Weed Control Acts3,4. Both Acts define the municipal and provincial government’s responsibilities for the prevention and control of noxious weed spread. On paper, both provincial Weed Acts are quite similar with only minor differences.

During my time in Saskatchewan, I have noticed a seemingly lax approach to weed control, despite the threat of noxious weeds to agriculture, a major industry in Saskatchewan. In an interview with Saskatchewan’s Agriculture Minister David Marit, he claimed that Alberta has a more omnipresent approach to weed control because their control efforts are funded by revenue from the oil and gas industry (personal communication, September 21, 2021). However, the 2019 GDP distribution of oil and gas extraction, mining, and quarrying, of both provincial revenues is strikingly similar (AB – 16.12%5, SK – 16.26%6), and the agricultural revenue was roughly 4.5 fold greater in Saskatchewan. Therefore, there are ample funds that could be designated for weed control in Saskatchewan.

Conversely, the funds in Saskatchewan are divided amongst more municipalities; 296 rural municipalities7 versus 72 in Alberta8, 9. Each municipality is responsible for designating and funding Weed Inspectors3, 4. Across Saskatchewan, there are 235 rural weed inspectors10 with different approaches and priorities based on regional concerns, personal viewpoints, and individual methods for weed control. With so many more Weed Inspectors in Saskatchewan, it is like a ‘too many cooks in the kitchen’ scenario, where several viewpoints for weed control make it difficult to have a cohesive approach. Alberta also struggles with this, but Saskatchewan seems to have exasperated issues because there are significantly more Weed Inspectors to balance additional employment, suggesting to me that weed control may not be their chief priority.

Some Saskatchewan Weed Inspectors are private contractors who additionally run other businesses or have additional employment; balance between these roles can be challenging and may result in weed control occasionally being overlooked.  Some of these municipalities hire a contracted Weed Inspectors, primarily due to budget constraints, so these contractors work on a part-time basis (Weed Inspector, personal communication, October 7, 2021).

The nearest thing Saskatchewan has is SARM11 (Saskatchewan Association of Rural Municipalities) where elected members of each rural municipality advocate for rural issues to senior governments. Although SARM has an Invasive Plant Control Program to rebate municipalities for control of some noxious weeds funded by federal and provincial governments, it is not listed as a priority.

Alberta has committees, called Agricultural Service Boards12 (ASB), made up of elected municipal officials and members of the public that work with and provide feedback to the provincial government while acting as advisory bodies to assist and advise in agriculture-related issues. ASBs also protect and promote sustainable agriculture including the enforcement of weed control. The 67 ASB committees13 are funded by a provincial grant and hire an Agriculture Fieldman that enforces agricultural policies within the municipality and is the local Weed Inspector.

I believe it would be best if Saskatchewan were to have a body like Alberta’s Agricultural Service Boards to provide more guidance and harmony in provincial weed control. In Saskatchewan, this could be implemented by creating a provincial association for Weed Inspectors and developing regional weed control advisory committees of Weed Inspectors, municipal officials, and members of the public. I believe that both additions to Saskatchewan’s weed control system could help to foster more harmony and collaboration allowing for increased action in the province.

Also, a more regional approach to the Weed Control Act by having a Weed Inspector for a few municipalities rather than just one, would address issues on the number of municipalities and allow for the employment of a Weed Inspector, rather than contracting. Resources could be then pooled, and problems could be prioritized within a region with a more unified approach.  Having regional-based Weed Inspectors would additionally allow for more of Saskatchewan’s budgets to be directed to noxious weed control, advocacy, and education. 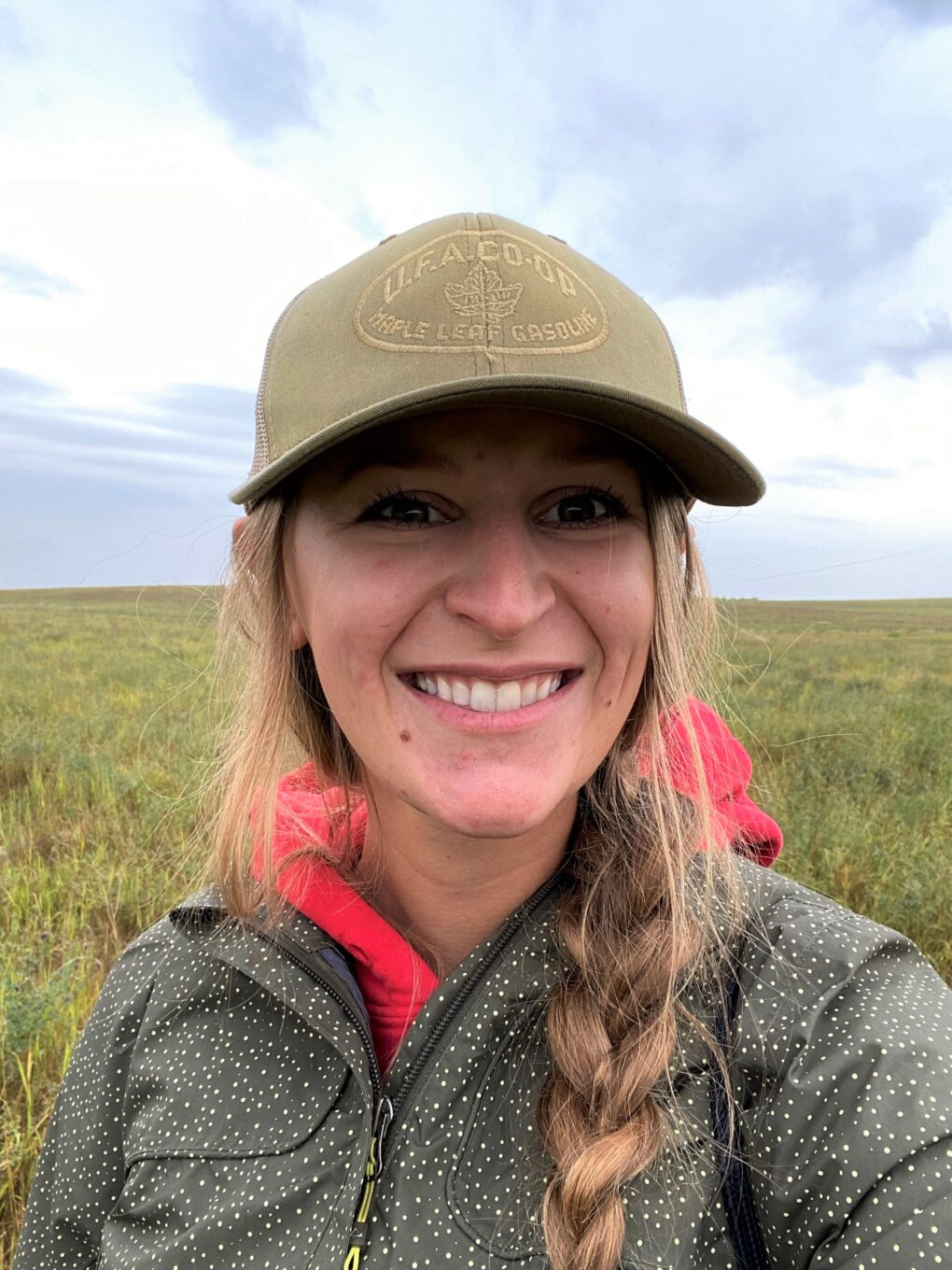 I’m from Consort, Alberta, which is in Special Areas No. 4. For the summers of 2019 and 2020, I worked for my municipality as a summer Weed Inspector. During these summers, I became very passionate about noxious weed control and very aware of how out of control these weeds can become.  My years in the College of Agriculture and Bioresources have really helped me to grow my understanding and appreciation for agriculture. I am currently in the fourth year of my Crop Science degree, and despite not coming from an agriculture background, I am eager to get into the field (literally).