New markets may be key to Canadian canola success

Plant-based protein is a growing trend in the food market. Many consumers are swapping out traditional meat for a plant alternative, in which protein is taken from the plant and combined with other plant-based ingredients to create a meat-like product (Roos, 2019). However, as someone who has raised livestock and consumes meat, I wondered how this was possible. In my research into plant-based proteins, I discovered ‘facts’ were under further investigation turned out to be many myths surrounding the trend. So what are these myths?

Some consumers choose plant-based protein over animal protein as they believe the greenhouse gas emissions produced by plants are less than from animals. According to Dairy Nutrition (2019), there are a couple of reasons this may not be true. The first is that fruits and vegetables produced in greenhouses produce more greenhouse gas emissions than animal-based foods. Over 2000 hectares are used to grow greenhouse crops, which equates to a $2.5 billion industry (Dorais, et. al, 2015).  Secondly, while plants need high-quality land to grow on, animals can be placed in lower-quality land or land that cannot be used to produce crops. Cattle can be placed on this lower quality land to fight the effects of climate change. Cattle help the environment by aerating the soil with their hooves (Radke, 2014). Similarly, cattle can also increase the soil’s capacity to store carbon, as the grass and their roots take in more carbon and are healthier from being grazed by the cattle (Hind, 2018). The healthier plant can take in more carbon dioxide to store in its roots, all while feeding the cattle and helping the environment. And lastly, cattle manure can act as a natural fertilizer, which is less harmful to the environment than synthetic fertilizers.

On the other side, there are arguments that plant-based protein is indeed more environmentally sustainable. According to Dana Hunnes (2019), of the University of California, Los Angeles (UCLA), switching to a more plant-based diet would benefit the earth, as plants require less water than animals. Cattle require between 3 to 30 gallons of water per day, and occasionally more in warmer climates, it takes a lot of water to produce beef (Rasby, 2020). Furthermore, as cattle eat a plant-based diet and the plants require water, that is an additional amount of water required to produce cattle. Hunnes also adds that global food supply could increase by up to 49% by making the switch as it requires fewer resources to produce plant-based proteins than it does to produce meat protein.

Are Plant-Based Proteins Healthier? Does it Taste like Meat?

While there are people who dispute that plant-based protein is not healthier for you, the Canadian food guide has made the effort to show consumers what non-animal sources can substitute for meat protein, such as lentils and peas. However, I don’t know which is a healthier choice, while plant-based protein companies claim they are (an excellent marketing strategy), it remains unclear if heavily processed plant-based proteins can truly be considered a healthier option. 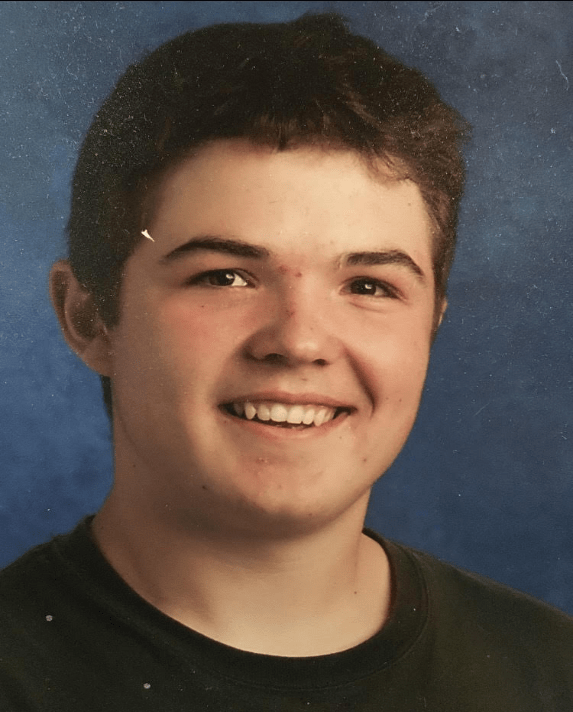 My name is Brock Thomson and I am currently in my third year of the Agribusiness degree. My farm is located southwest of Biggar. After completing my degree, I am going to pursue a career in agriculture sales, as well as continuing my family farm.