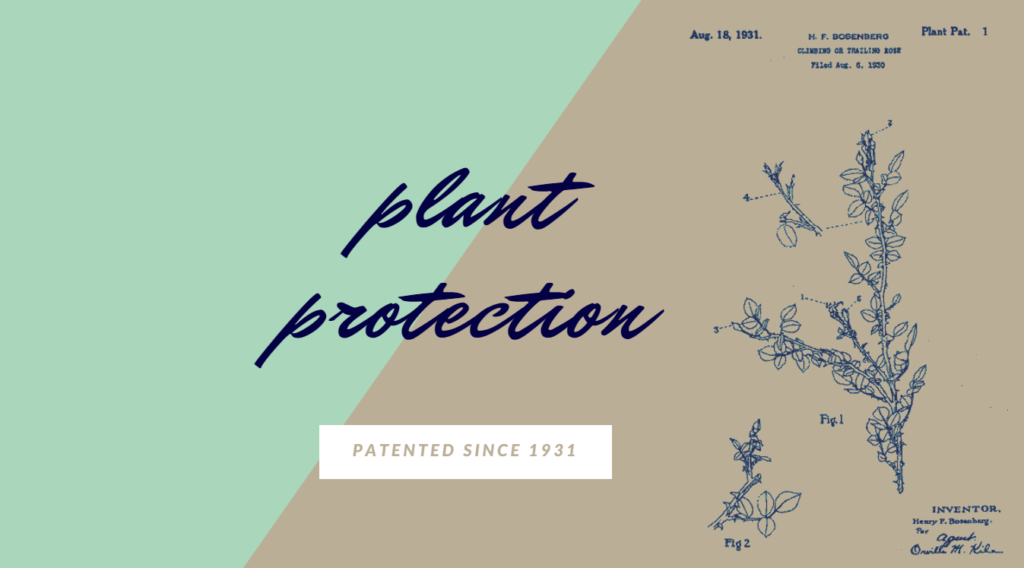 Patenting plants and the processes to create them

When you think about plant patents, it might surprise you to learn that the first plant patent occurred 86 years ago! Plant patents long pre-dated the development of genetically modified (GM) plants over the past 20 years. This first patent was filed in the United States in 1931 for a new variety of rose.

Plant patent acts and laws have since evolved and the ability to patent a plant varies between nations. In the US, an entire plant can be patented. While in Canada, it’s possible to patent the process to create the plant, but not the actual plant. While anyone can hold a patent, in Canada most of these plant process patents are held by private companies and occasionally by universities.

More frequently, however, universities will use intellectual property protection known as plant breeders’ rights (PBRs) instead of a patent. Under this system, the plant variety is registered as being developed by a university (it can be a company too), so when a farmer buys the seed of a new variety, a small percentage of the price is returned as a royalty to the variety developer. This allows the PBRs holder to receive a return on their investment in creating the new variety. There are different types of plant breeders’ rights, some prevent farmers from saving seed for future years without paying a royalty. Similarly, patents on plants do restrict farmers from saving seeds to plant the following season. Farmers wanting to plant the same variety the following year will have to purchase new seeds prior to seeding.

Although not all farmers are happy purchasing new seed each year, the majority of farmers view this as an investment in producing a higher yielding crop. Based on the percentage of seed sales sold that are protected by patents, virtually 100% of canola and corn farmers in Canada buy new seed each year. The thousands of farmers in Canada that grow canola and/or corn accept the tradeoff of saving seed and are willing to spend the extra money to buy new seed if it means higher yields.

Farmers investing in new seed each growing season see this as a means of improving the agronomic quality of their crop. A new variety may have a better disease or insect resistance, higher yield potential and other traits. Whereas reusing seed from one year to the next may result in lower yields. As a seed moves from one generation to the next, it slowly begins to express a lower level of the trait that made it a unique and valued variety. This is similar to what Dr. Scoles discussed in his hybrid blog.

Breeding and creating new technologies that allow farmers to produce higher quality and volumes require large research investments. By producing these innovative seeds each growing season researchers are offering farmers an opportunity that saved seed doesn’t. Based on the sale of protected seed, this business strategy appears to be working as farmers continue to buy higher and higher levels of patent protected and PRB seed.