Seed synergy is the process, merging the five organizations, the interests of each, and hopefully the wellbeing of the entire seed system. The seed synergy looks great on paper, checking the boxes that public breeding institutions have desperately required, including modernizing regulatory systems that have discouraged innovation and efficiency in breeding new technology (Seed Synergy White Paper, 2018). As well, it is reported through economic analysis that benefits would increase by approximately $170 million with the increase of investment in innovation (Seed Synergy White Paper, 2018).  Although the benefits of this merger also favour the farmers, there is a concern about the amount of control they will have in the industry, and if the results of modernizing the seed system will mirror the canola pricing and structure (Stroll, 2020). Currently, farmers have the liberty to decide how their pulses and cereal crops will be used, sold, or planted, and do not want to have their ‘farmer’s privilege’ rebuked. Implementing the Seed Variety Use Agreement (SUVA) means entering into a contract with the seller and resulting in the farmer’s inability to save the seed without cost.

Power of the vote

The viability of these concerns is heightened when considering the proposed structure of the voting system, wherein an individual’s ability to vote at an annual general meeting or special general meeting relies on their position within the industry (Seed Synergy FAQ, 2020). Only members who draw revenue from the seed value chain are able to vote, yet the seed growers and breeders are excluded from voting privileges. This is likely to affect the power of the smaller players, who are just as important in building a foundation for the seed system. To the credit of seed synergy, a third party has been hired to identify the voice of each organization (Seedpod, 2018), but has it done enough considering the voting is exclusive to higher members? Under the new association, seed growers are unable to vote, unless under certain circumstances deemed appropriate by the board. With limited input, if producers were to object to the rise in pricing, royalty amounts, or on seed variety use agreements, they would be nearly powerless to object to changing regulation.

If the organizations expect to gain the approval of the CSGA, serious action must be taken to ensure the farmers’ voices are heard and valued within the amalgamation and future of Seeds Canada. If another vote is considered, producers must have an assurance that power won’t be monopolized by the multinational institutes, and seed prices will remain fair and reasonable for farmers. Without adapting the impending regulation to fit the needs of the entire industry, seed growers included, the seed synergy must take a new approach, one without the support of the CSGA. So, what is your vote? 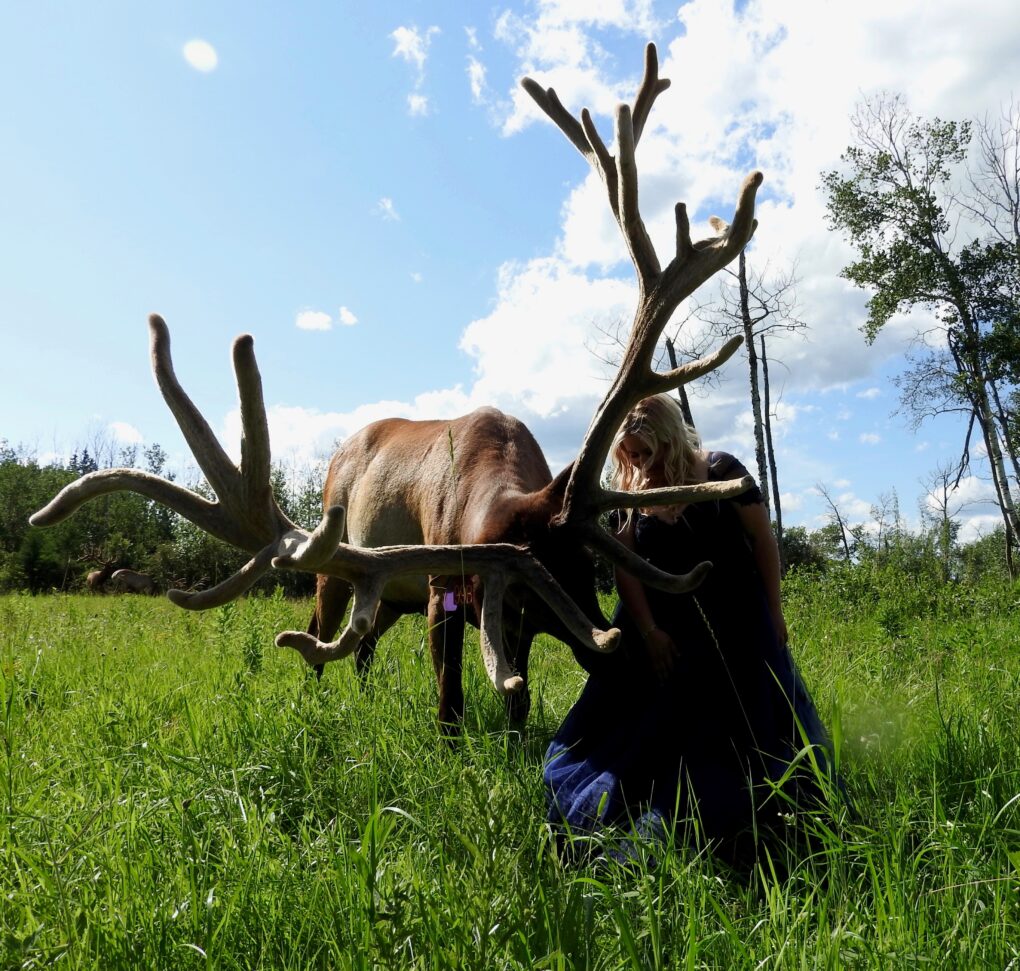 Hi there! My name is Britney Friedel, and I grew up on an elk farm in rural Alberta, where my family is now expanding into the bison and grain sectors. I’m currently in second-year Business, pursuing a bachelor’s degree to enter agricultural accounting and succession planning. I’ve always had a passion for ag, and I hope to have opportunities to work within the Agribusiness sector as well as continue farming after graduation!